MiniGiants.io is an epic battle royale game where you must level up your character to win. 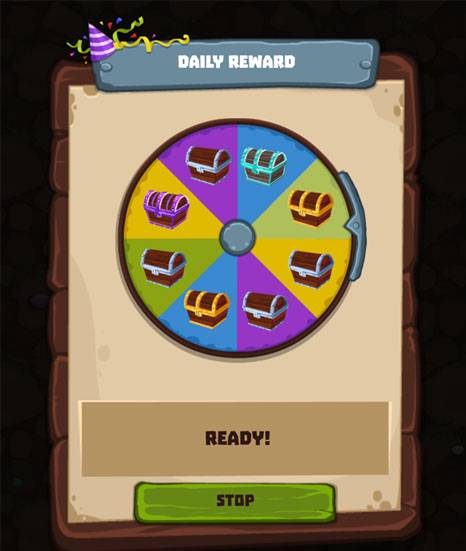 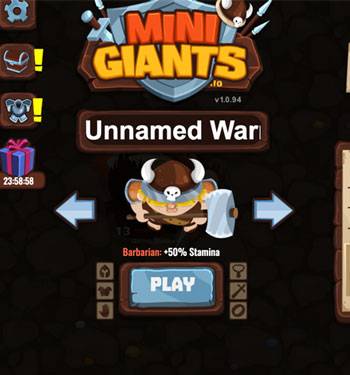 MiniGiants. IO is a top-down multiplayer deathmatch game. Control your own Minigant and fight other players for rewards. You can choose from several courses. As you level up, you get bigger, more powerful, and earn more loot, making your character even more powerful!

Tiny Giants uses a growth mechanic popular in games like Agma. IO and Slither, and combine them with classes and epic battles in traditional fighting games.

To make your character grow up fast in the mini giant, collect the colorful shards around the map to gain power. Defeat enemies in battle, level up quickly and play smart to avoid clashes with giants. The longer you dominate the game, the stronger and more unstoppable you become!

When you destroy your opponents, you will find that they sometimes drop chests of different rare items. Chests include loot for your character and gold for powerups. You'll find that character item like armor, rings, and helmets enhance your base stats and make you more powerful. The rarest chests have the most precious equipment, so keep your eyes wide open around the arena.

MiniGiants. IO has several classes, each with its own unique advantages. The default character is a barbarian with +50% stamina. Other classes will be unlocked as you level up in the game.