Scary Granny is an amazing game. run, avoid or use the knife to kill the old woman and find the door to escape. Challenge yourself and unlock all levels. enjoy! 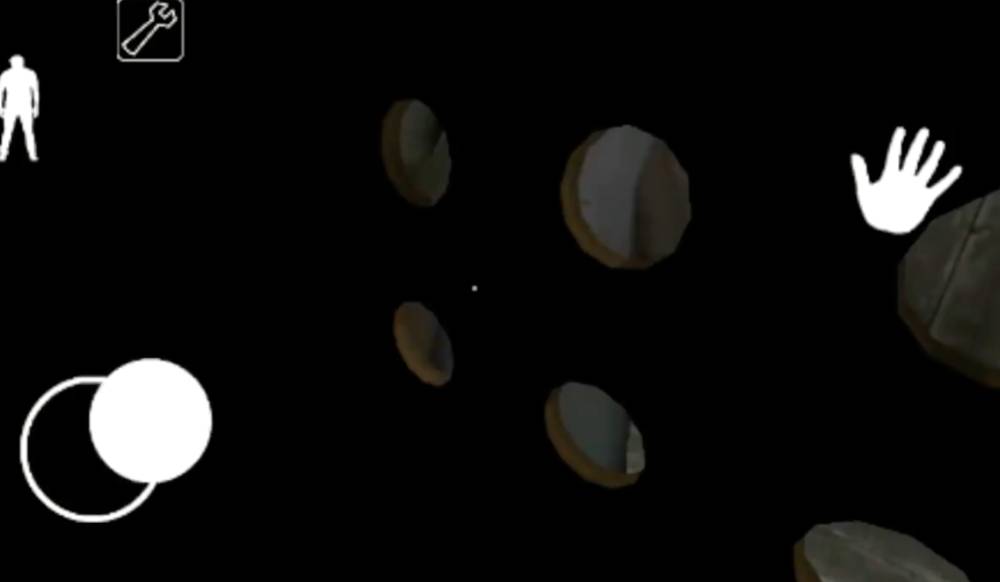 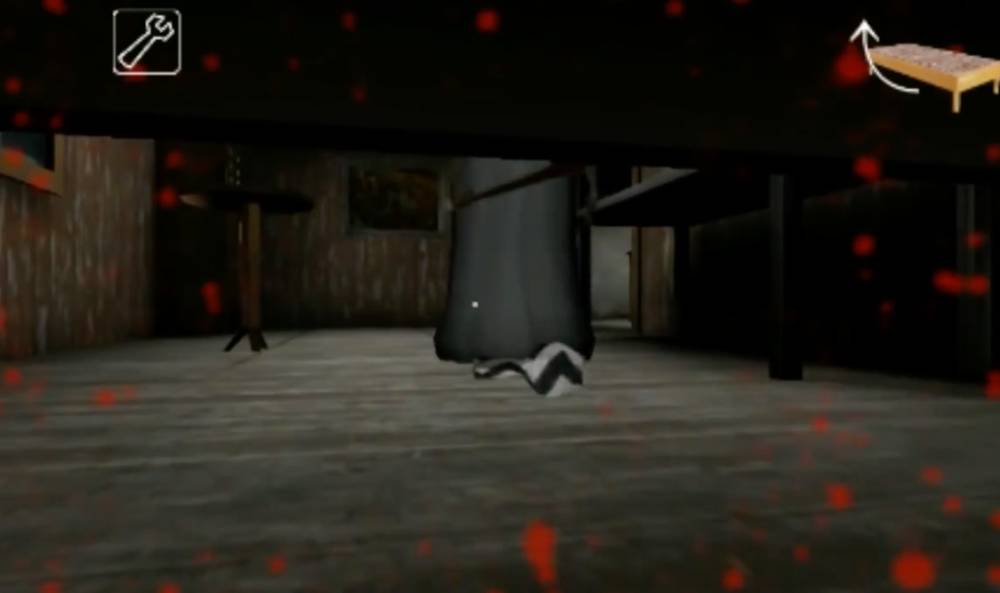 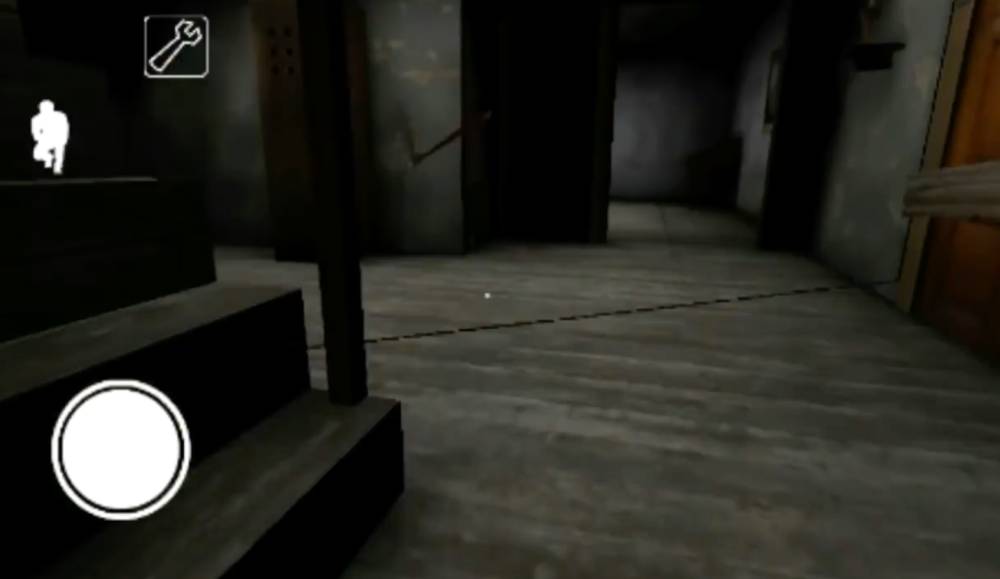 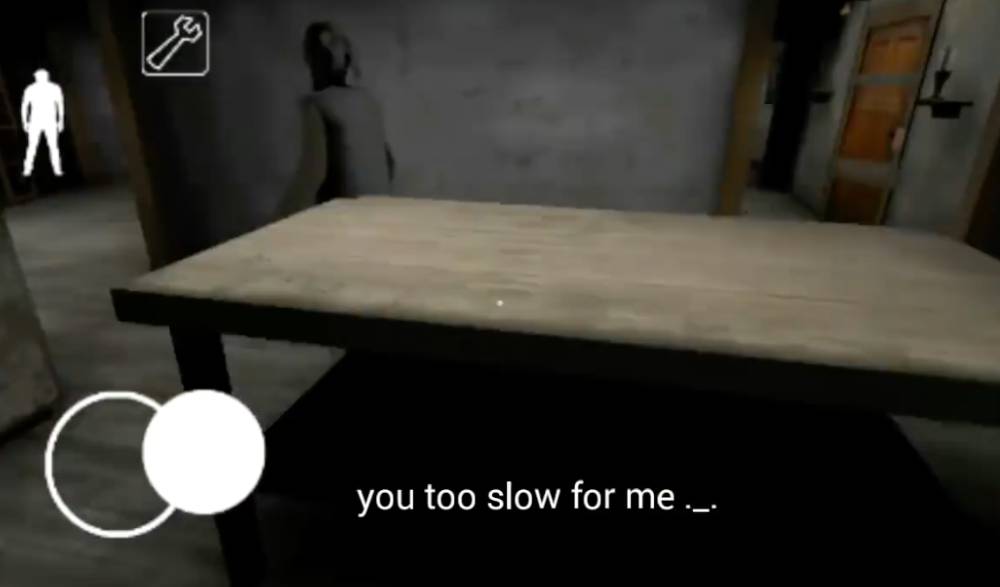 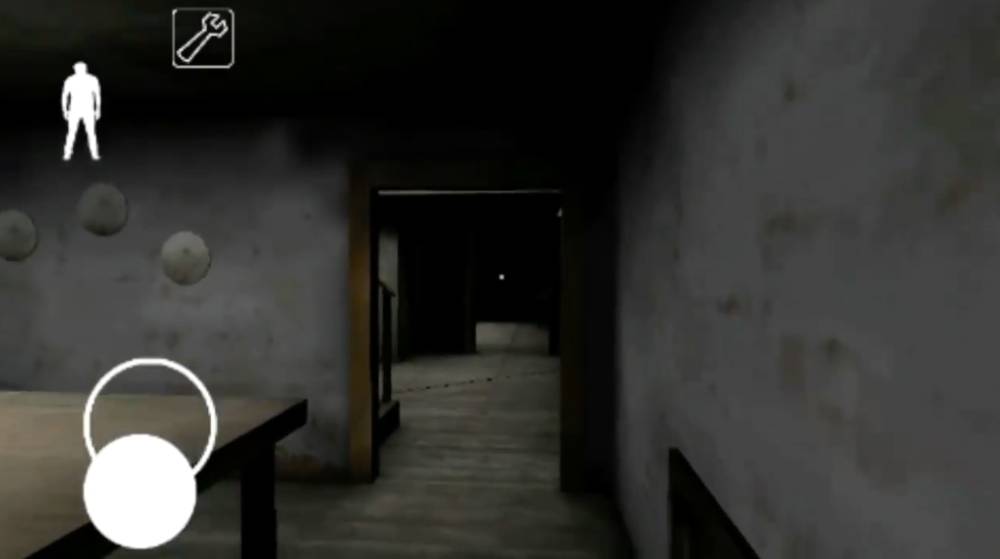 This game is a scary riddle-solving secret room escape game!
The game is based on the plot. at first, the player is grasped in the house by the grandma in the game, and then the player has five days, during which the player needs to escape without being found. player you are locked up in your dead grandmother's house!
So the player needs to escape from the room within the specified time, and you seem to vaguely see her ghost!
Find a way to avoid her attack and get out of this terrible old house!
In this game, the most classic is that the game has a very special, strong tension. Players will need many of their own actions in the course of the game, resulting in the scary characters in the game, that is, grandma. come to the player's own place to find himself, and the player in the composition of the game, can not be found by her, therefore, players need to be careful to carry out the game!
A variety of different indoor environment, waiting for players to explore, quickly set foot on to find a way to escape this place!
Come on, I believe players will like the scary and interesting process of the game!

This is a scary game, always in the process of the game, become frightened, really sometimes, suddenly appear, this is really a test of the courage of gamers, this is really too frightening!

The process of this game is very unexpected, really unexpected, the color of the game with the smell of terror of the game, dark, always full of unknown, fortunately, the main line of the story in the game will not shift, that is, escape, must escape, very scary, it is recommended that very timid do not play, will be scared careful!

The game is still very fun, the process for me, OK, not very scary, but if you play while doing a how to call the little girl, then it will be more interesting!

Always like to play this type of game, is really a good game process, very fun! Suitable for the night at home, , such a horrible atmosphere will be stronger!

granny is a good game

I FUCKING LOVE IT

Among Us Crazy Gunner