Play Temple Run 2 Online - Run, jump, turn and slide through the endless landscape once again in this online version of the game Temple Run 2! 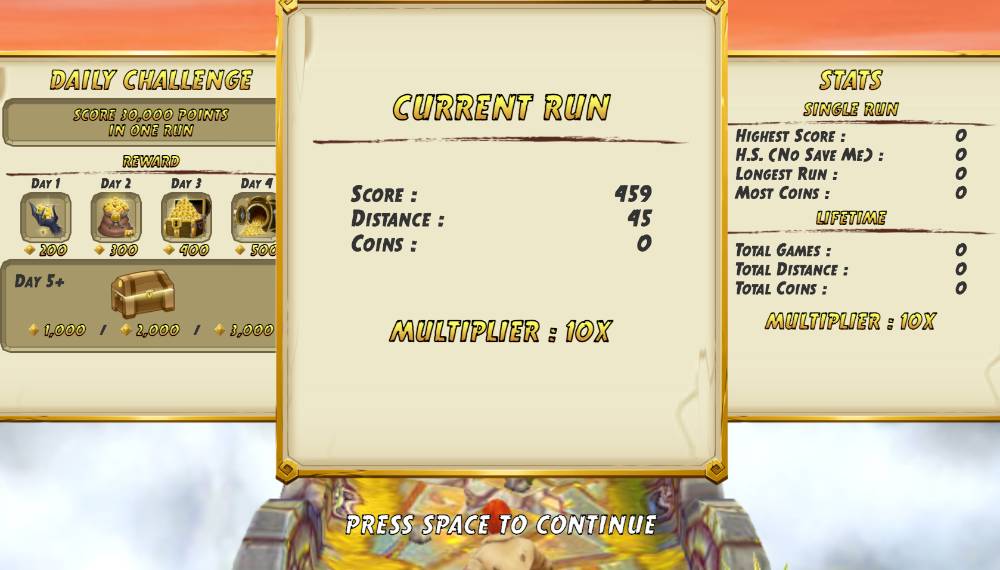 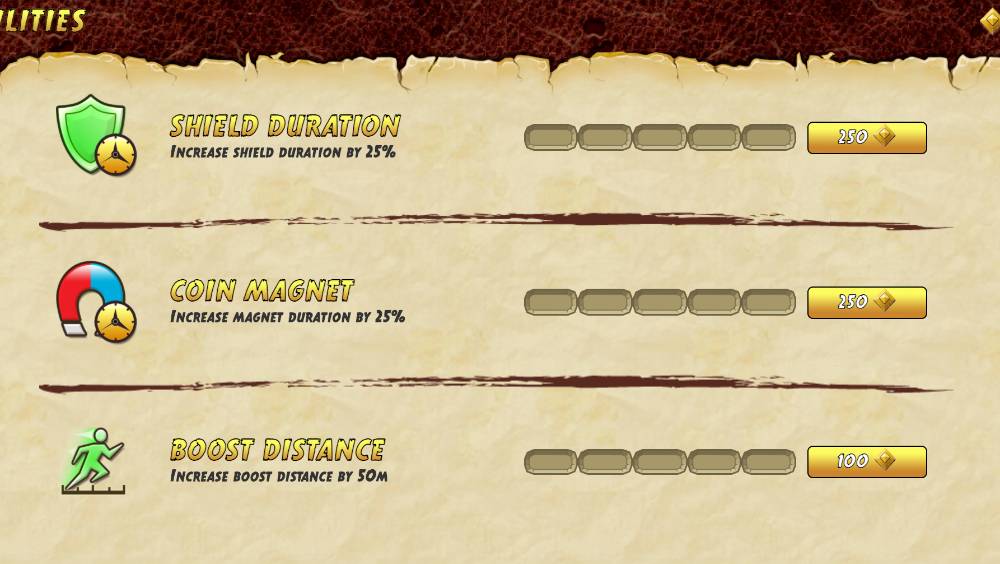 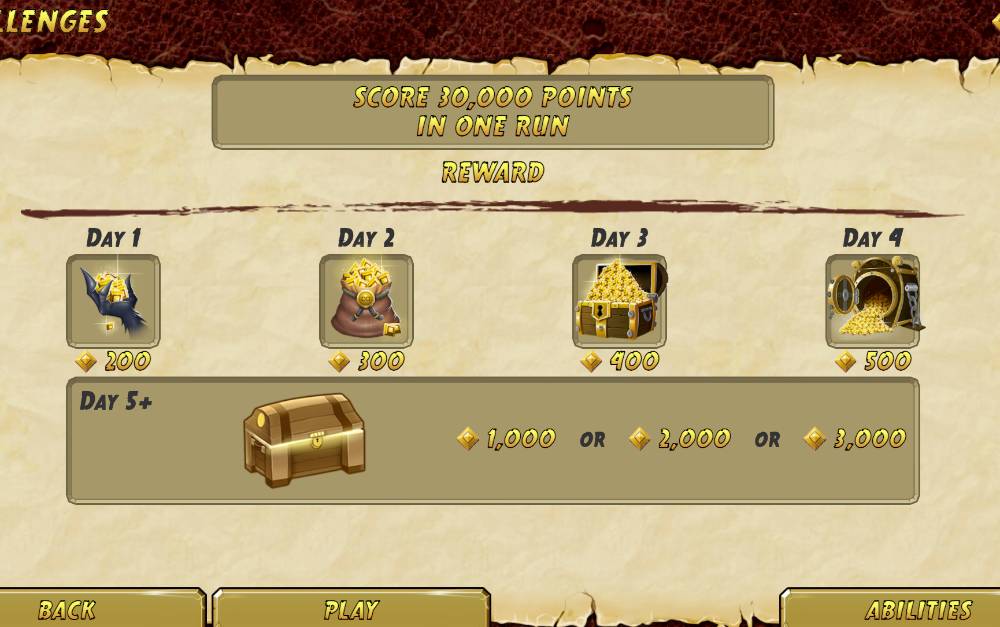 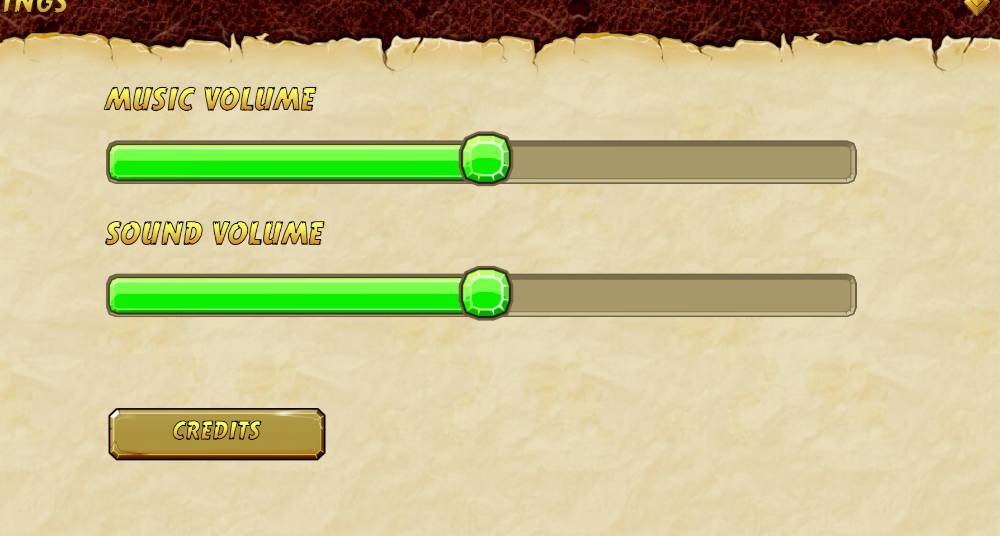 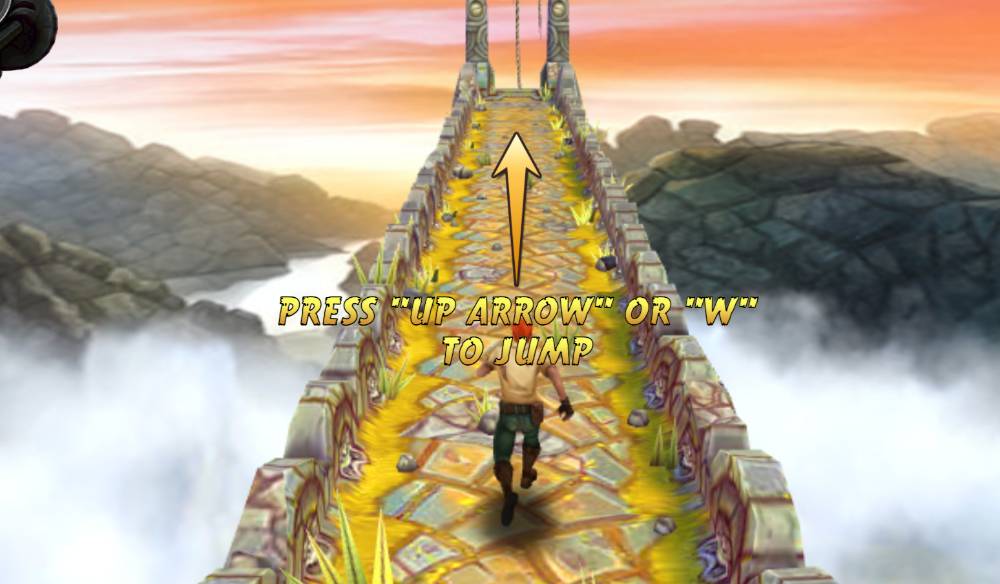 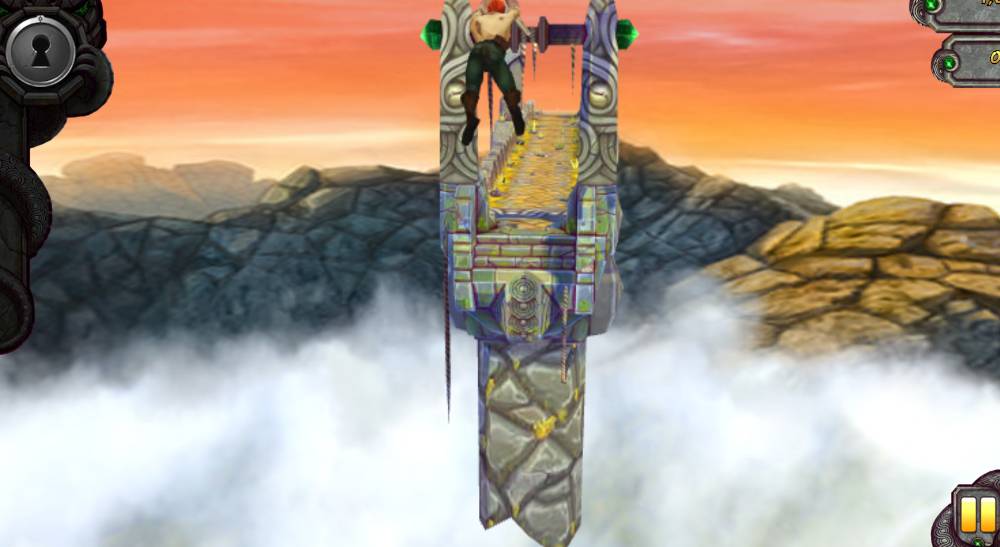 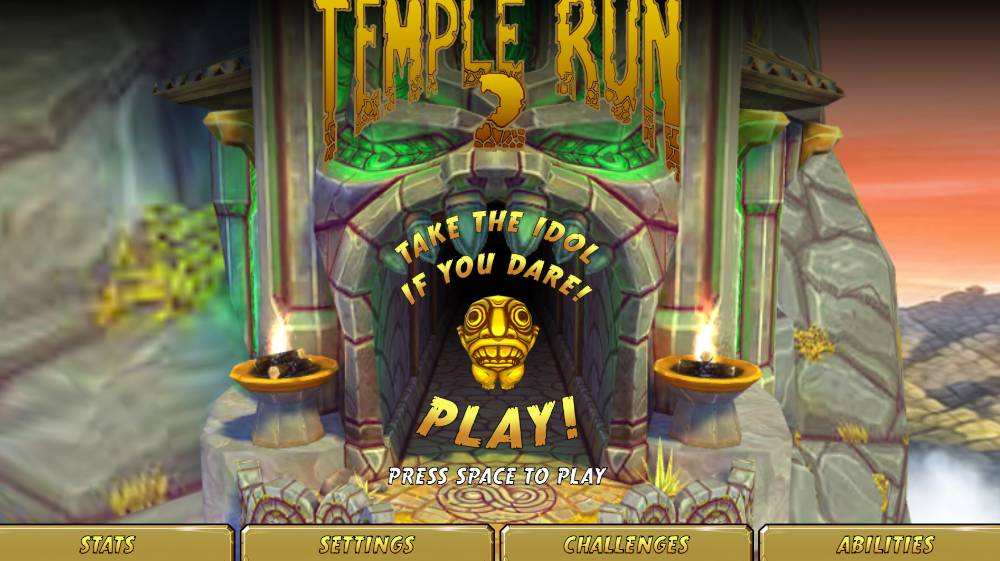 The content of the temple parkour game is very similar to most parkour games, surpassing many obstacles and traps and constantly rushing forward.
But in "Temple run", the player controls a character similar to Indiana Jones, who escapes from an ancient temple in the rainforest and is chased by a group of monkey-like demons in the temple, where the character automatically keeps running. Players need to control him to avoid all kinds of dangers on the way of escape!
What is different from most parkour games is that this game does not use the usual 2D horizontal screen, but is replaced by a full 3D third-person perspective. In terms of game picture, Temple run 2 is no longer as angular as one generation. Its fineness, three-dimensional sense of space and game map quality basically represent a higher level of parkour games. In terms of color, the second generation is more colorful, more real and fresh than the first generation.
The same running, more props, so that the passion will never stop.
In this game, three obstacles such as wooden bridge, chain saw and fire pit are added, the single wooden bridge needs to run in the middle, and the chain saw and fire pit need to be skipped.
In every adventure film, there is always a scene: the hero finally gets the treasure, but in order to get out alive, he has to go through a labyrinth of traps. Temple run is such a scene, an exciting parkour game!
Climb over the walls of the temple, climb the cliff, measure the player's reaction, swing to turn, jump, glide to avoid obstacles, collect coins, buy energy, see if you can do it, merge the atlas, through simple swing and tilt control, will make the operation feel comfortable and convenient, the original 3D parkour robot, both turn, jump, glide, tilt a variety of martial arts, enter the game with five different characters.
Character upgrade, crazy energy enhancement, the game added a variety of play functions, such as: sliding rope, track, etc., added a variety of special props, so that players run more cool, the game picture is very clear, beautiful graphics, relaxed and pleasant game music, wonderful game dubbing, simple operation, the game has a ranking system, dazzling new scenes, so that players can experience a gorgeous new experience!

The game is cool to play, and as the game goes on, the speed will be faster and faster!